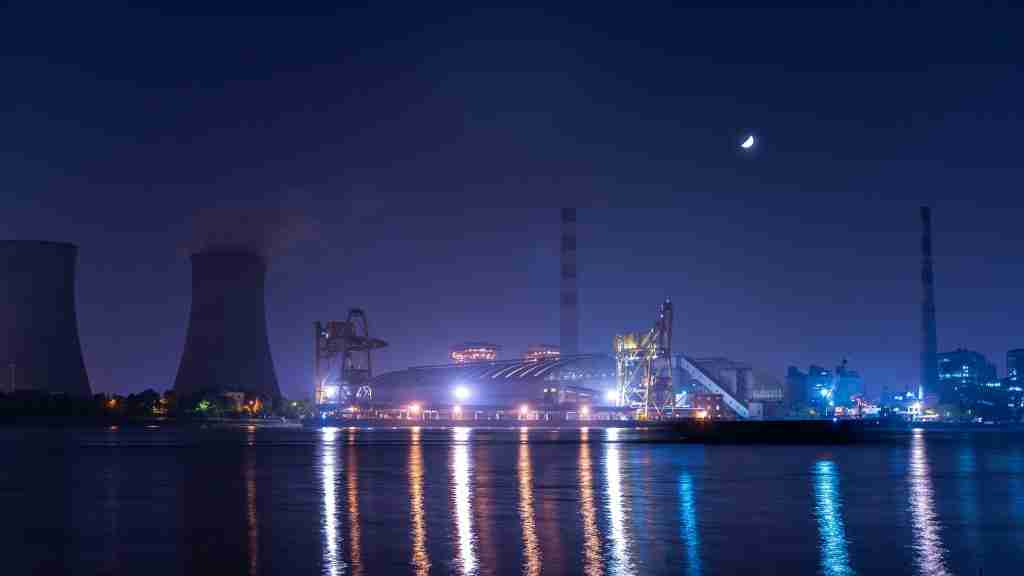 Coal buyers import coking coal in the international market mainly for the production of coke, which is then used in the steel industry. More than 90% of the world’s coke production is used for blast furnace iron making.

According to the type, steam coal mainly includes lignite, long flame coal, non-stick coal, poor coal; gas coal and a small amount of anthracite coal. Steam coal is the coal with the largest proportion and the widest use range. 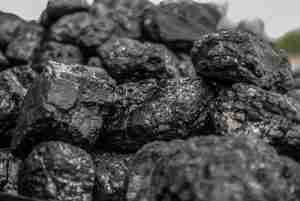 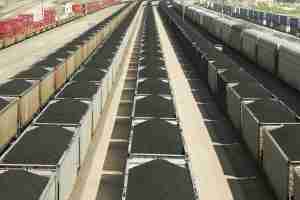 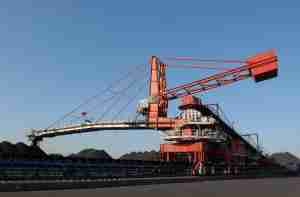 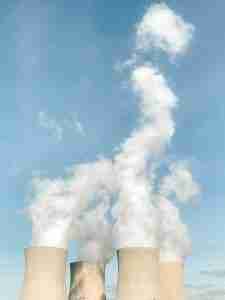 More than 60% of the commercial coal consumed in China every year is used for power generation and heating in thermal power plants, and industrial boilers and kilns and civil use account for about 20%; More than 800 million tons of coal are used for coal chemical industry, of which more than 600 million tons of coking coal are used every year. However, in the process of use, no matter it is used for power or chemical coal, we must ensure its efficient and clean utilization.

Different industrial uses have different requirements for the basic characteristics of coal. Therefore, the raw coal should be washed to remove most ash and sulfur, phosphorus, arsenic, chlorine, fluorine, mercury and other trace harmful elements. In addition, deep desulfurization and denitration should be realized according to different uses of coal, and the air pollution caused by dust and flue gas should be minimized, so as to truly achieve the goals of clean and efficient utilization of coal, energy saving and emission reduction. Therefore, in the key areas of clean and efficient utilization of coal, energy conservation and emission reduction, Its main direction is to solve the desulfurization and denitration of power coal such as power generation, reduce the emission of harmful substances such as dust and greenhouse gas CO2, and the clean and efficient utilization, energy-saving and emission reduction of coal chemical industry such as coking and gasification and coal-to-oil also need to be strengthened and solved.

Thus, a full understanding of the fundamental properties of different types of coal in China can provide a good basis for value-grading, clean and efficient utilization, and energy conservation.