Steam Coal Buyers: A Brief Analysis Of The International Coal Market (2 Of 2)

The war between Russia and Ukraine at the end of February this year has increased the uncertainty in the world energy market. As China is the largest Russian coal exporter in Asia-Pacific, Chinese coal buyers are also one of the world’s largest coal importers. After Japan and South Korea followed the European and American sanctions against Russia, Chinese coal buyers increased their imports of Russian coal. 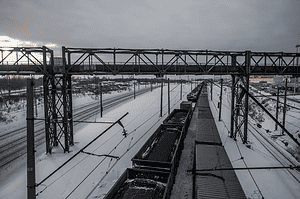 Approximately 68% of Russia’s coal is stored in the Kuznetsk and Kansk-Achinsk coal fields, the former producing mainly coking coal and the latter producing primarily steam coal.

Geographically, there are two main directions of railroads for coal importers to import coal from the Russian territory, with more distance advantage to the west: one is the direction from Kuznetsk mines to the ports in the Far East, with transport routes consisting mainly of the Trans-Siberian Great Railway (Trans-Siberia) and the Baikal-Amur Railway.

with an average distance in this direction of The other approach is from the Kuznetsk mine to the Black Sea ports, Baltic ports and Northwest ports, and the transport route mainly consists of the Trans-Siberian Great Railway and the October Railway and the northward branch, with an average distance of 4,300 km in the westward direction to the three ports, carrying coal to the European region.

The average length to Europe is nearly 1000 km less than that to the Far East ports (Asia-Pacific region), which determines the high transportation cost and restricts the export of Russian coal to the Asia-Pacific region to a certain extent. 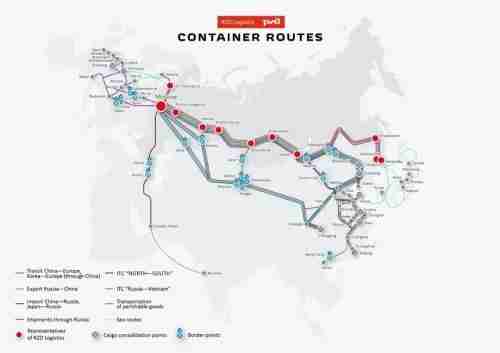 From the perspective of Russian coal export distribution, after Japan and South Korea adopted sanctions against Russia, Russia has listed these two countries as “unfriendly countries and regions”; therefore, in the Asia-Pacific region, Chinese and Indian coal importers are the first and second largest coal buyers in Russia, and the coal that should flow to Japan and South Korea is likely to gradually The coal that should sail to Japan, and South Korea may flow progressively to China and India. India has the same energy resource endowment as China, and coal is also its most important energy source.

Therefore, coal import is also one of its important sources of energy. In May this year, the Indian government allowed power companies to increase the proportion of imported coal to 30% to cope with the power shortage caused by the summer heat. For India, its imports are mainly by sea, and the main coal ports are located on its east coast, which gives our country a comparative advantage in terms of freight costs compared to India. 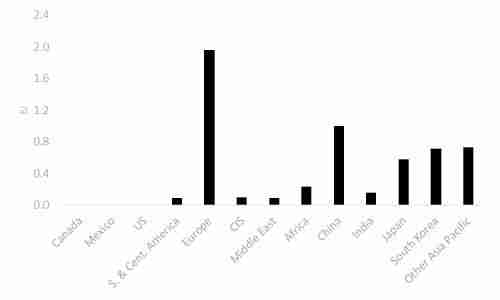 In the context of the worldwide energy crisis, although China’s coal market, in general, has minimized the disturbance under the regulation of policies, the performance of China’s coal import market is not optimistic, and the transactions are much colder in the face of the high coal prices in overseas markets. From January to April 2022, Chinese coal importers imported 75.362 million tons of coal, a decrease of 16.4% compared with the same period last year; 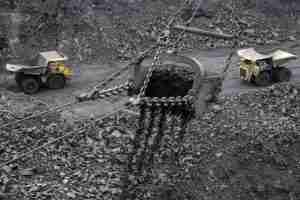 For the later coal import market, as the world energy supply-demand imbalance is still not fundamentally solved, it can be expected that coal prices will not fall in a short period, and the overall price inversion phenomenon will continue to exist. The performance of coal imports will continue to be sluggish. 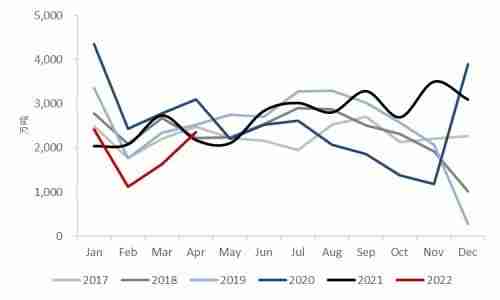