Steam Coal Buyers: A Brief Analysis Of The International Coal Market (1 Of 2 ) 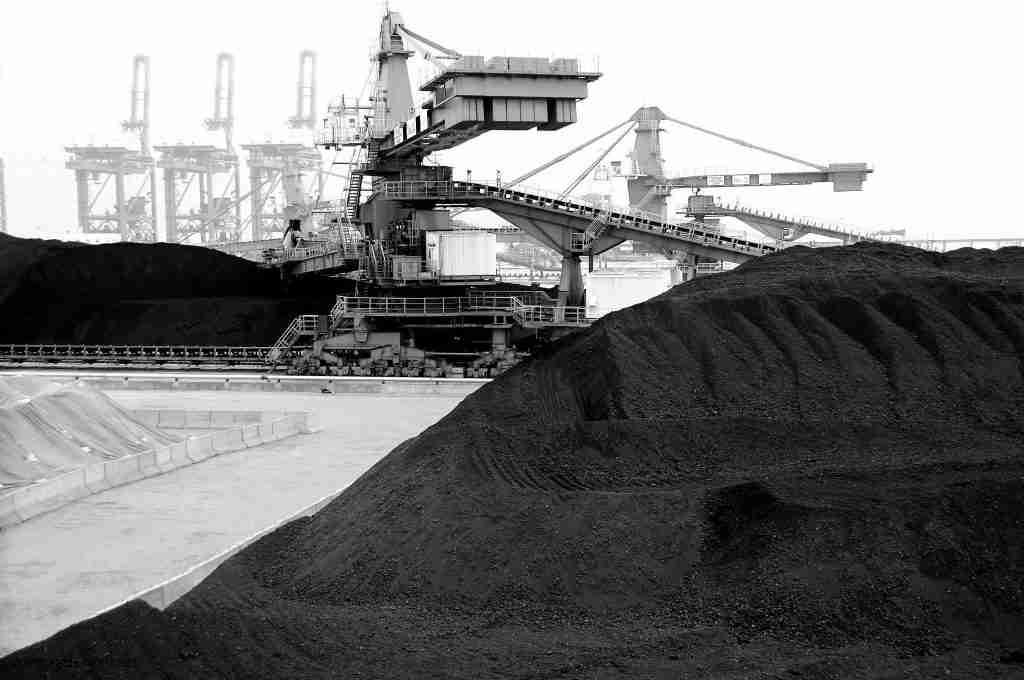 Entering 2022, the global coal market has experienced a stormy market; Coal buyers imported coal prices to create a new high record. It’s unnecessary to see other things. In my opinion, the fundamental reason behind this is that the profound changes in the international landscape have led to an imbalance in the fundamentals of world energy supply and demand, coal buyers’ demand for coal has increased significantly, and coal supply capacity is entirely unable to meet.

On the contrary, the Chinese coal market can be said to be “ice and fire.”. Under the highly determined implementation of the policy of supply protection, Steam coal buyers have increased the import of 5500 calorie steam coal. Under this pattern, China’s steam coal import market has been more concerned. This paper will start the discussion from the perspective of overseas coal markets and then provide a brief analysis of the Chinese coal import market. 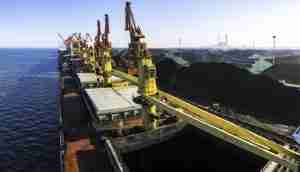 Nuclear power is also subject to safety and environmental pollution constraints. Therefore, we still can’t look at the problem incorrectly, and fossil energy has its corresponding status, with solid peaking ability, and is still an essential supplement when necessary. 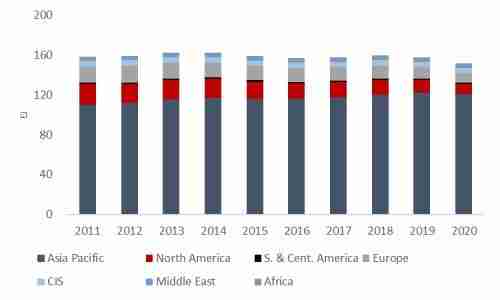 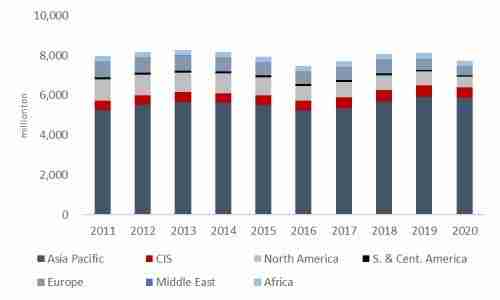 The “energy crunch” has already begun to emerge around the world in 2021: as countries gradually emerged from the COVID-19 epidemic in 2020, demand begins to recover rapidly, and electricity consumption rises sharply, compounded by weather-related shortfalls in hydropower and wind power output, declining natural gas inventories in Europe, and severe shortages in supply, leading to Europe and the United States, electricity prices soared.

China also, in the coal supply and demand mismatch situation, caused a significant loss of power plants; some provinces and cities even appear to pull the plug on the power situation. In such a situation, some European countries began to increase the use of coal, requiring coal buyers to increase the number of coal imports.

In 2022, firstly, Indonesia, a major coal exporter, announced a ban on coal exports in January to cope with Indonesia’s domestic coal shortage; then, the outbreak of the Russia-Ukraine war at the end of February once again aggravated the imbalance between world energy supply and demand: Russia imposed sanctions on gas exports to Europe, and Western countries also imposed a series of sanctions on Russia, including the EU ban on coal buyers importing Russian coal.

From a global trade perspective, Australia, Indonesia, and Russia are the world’s largest coal exporters, with a share of 73.7% for the three countries, followed by South Africa and the United States at 5.2% and 5.1%, respectively. In recent years, Indonesia and Russia’s coal export growth rates have been very rapid; Russia is also steadily entering the ranks of the world’s major exporters, while Australia’s coal export growth rate is relatively stable in comparison. 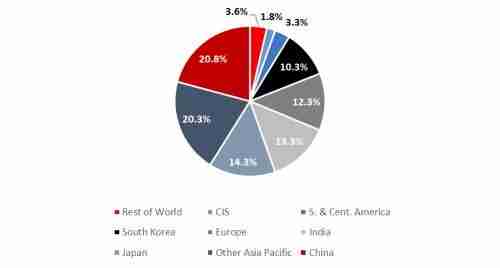 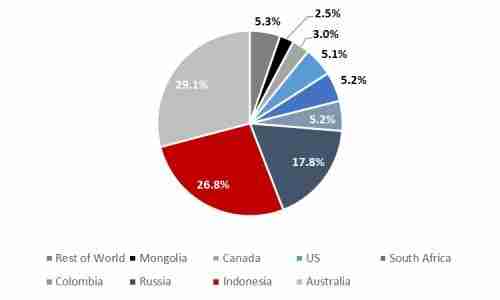 By observing the BDI data, we can see that the BDI in 2022 is at the same high level as in 2021 in recent years, and the transportation cost of commodities is already high with inflation. Starting from the end of February, BDI enters a rapid upward channel, then retraces between mid-March and mid-April, and then continues to rise rapidly, which has a high correlation with the trend of international coal prices and is a better indicator for us to observe coal prices from the side. 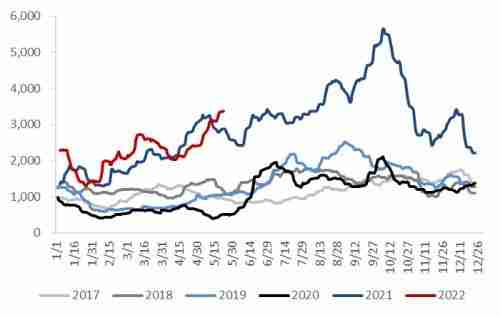