China Is Not Short Of Coal. Why Do Coal Importers Still Import Steam Coal? 2/2 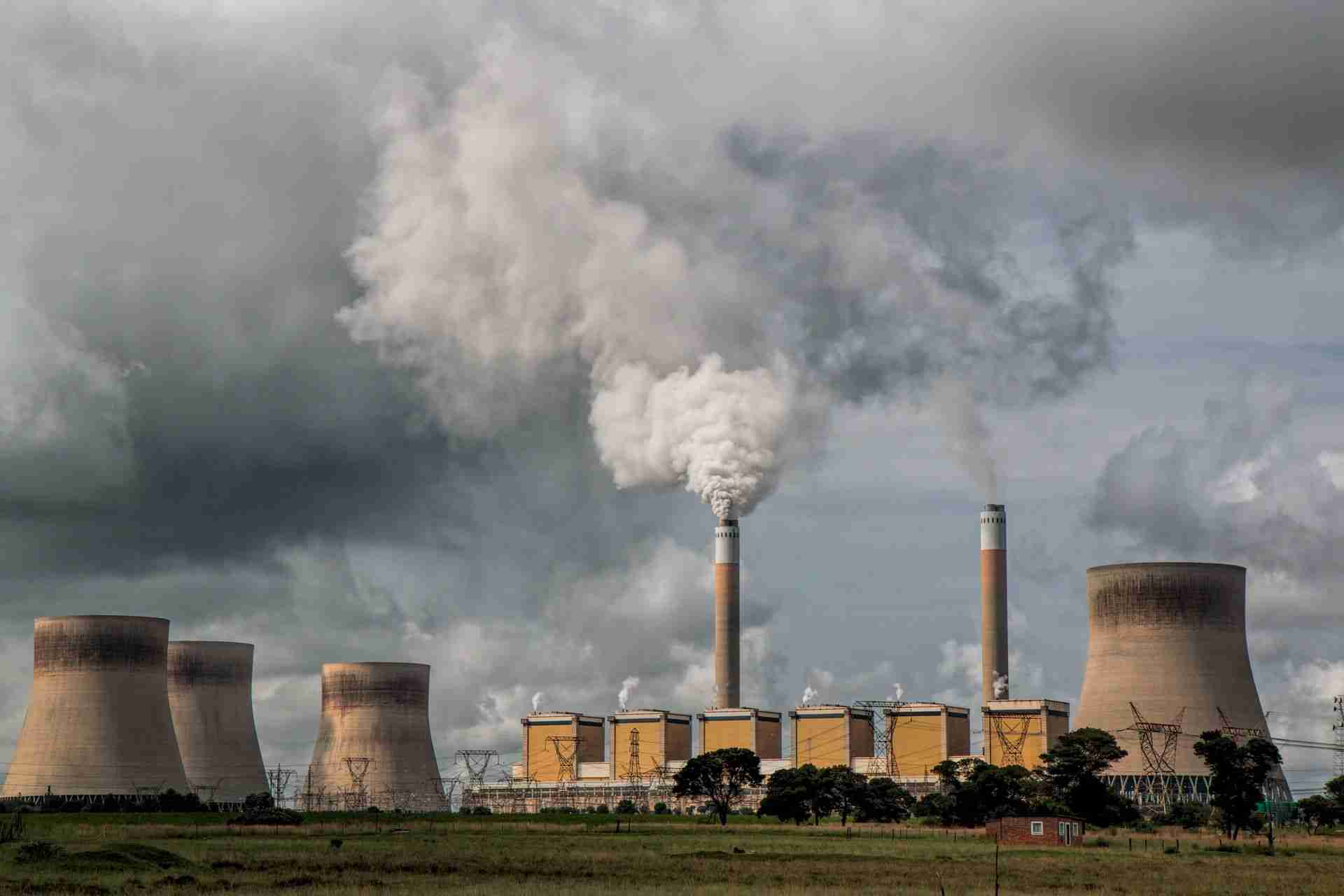 China is the world’s number one coal producer, China’s annual coal consumption is about 4 billion tons, of which 3.7 billion tons are produced domestically, and 300 million tons are imported by coal importers, basically achieving a balance between supply and demand. 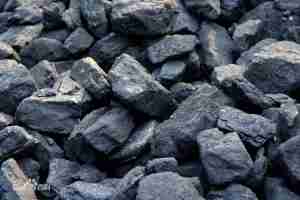 Entering 2020, Steam coal imports declined due to the escalation of import control and the new crown epidemic. China’s coal importers imported 175 million tons of Steam coal from January to September, down 4.45% year-on-year. In the first quarter, imported coal that failed to enter China’s domestic market in the fourth quarter of 2019 cleared customs one after another, and the demand for imported coal is still better in the coastal area terminals attracted by the price difference advantage, and the import volume maintained an upward run;

However, with the impact of the New Crown epidemic on the economy, the electricity demand declined, and the coal market experienced a greater excellently than demand. Imported coal had a particular impact on the domestic market, so from May onwards, China’s coal import policy was significantly tightened; China’s coal import policy was tightened considerably, and many customs banned off-site customs clearance.

The year-on-year growth rate of coal imports in May turned from an increase to a decrease in the second half of the year due to the problem of insufficient coal import quotas, resulting in a continuous decline in Steam coal imports.

In terms of data from January to September 2020, the top five countries in China’s Steam coal imports are Indonesia (61%), Australia (23%), Russia (10%), the Philippines (3%), and Mongolia (2%) in that order. Due to the unbalanced distribution of coal resources and consumption areas in China, imported coal is favored by some users in the southeastern coastal region by its more significant price advantage. With high-cost performance and the benefit of sea transportation, Indonesian coal is a vital coal importing country for Chinese Steam coal importers.

In the winter of 2020, due to strong economic growth and weather factors, coal demand was strong, and coal prices rose wildly; in response, the competent authorities liberalized coal imports, and it is expected that Steam coal imports will have a significant increase in December.

Coking coal import: demand gap for high-quality coking coal will rely on imports to make up

The policy on coal imports in 2020 is tightened and strictly enforced, with strict restrictions on customs clearance starting in May. Affected by the procedure, the total amount of coking coal imported by Chinese coal importers in 2020 shows a declining trend. Imported coking coal from January to October was 65.27 million tons, down 2.3% year-on-year.

In the first ten months of 2020, China’s coal importers imported 65.27 million tons of coking coal, down 2.2% year-on-year. From a country perspective, Mongolia’s coal imports dropped significantly year-on-year, down 33%. Affected by the epidemic, Mongolia’s import volume has been maintained at a low level in the first half of the year; the speed of customs clearance rose in August-September, imports recovered to the story of the same period in previous years, and customs clearance vehicles fell again in October-November due to the second outbreak of the epidemic. 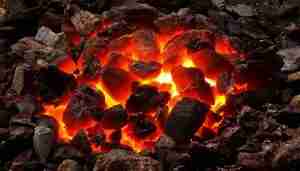 Industry experts generally believe importing coal is essential from the perspective of making good use of the international and domestic markets, two kinds of resources.

We often say that China is a “coal-rich” country, but this is only the concept of quantity; China’s high-quality coking coal reserves and production is limited, and the import of high-quality coking coal can effectively supplement the domestic market gap. Foreign Steam coal has a high calorific value and low price; even with the cost of shipping, it has a specific price advantage, and imported Steam coal can effectively regulate domestic Steam coal prices.

It can be said that Chinese coal importers import coal as a supplement to the domestic coal market to ensure regional balance, ease the supply and demand tensions, and inhibit large price fluctuations have a positive role. However, in the long run, adjusting the energy structure, reducing coal consumption, and increasing the use of clean energy have been the general trend and cannot be changed. Coal production, consumption, and imports will show a decline with the explosive development of new energy; we will wait and see when the impact is on the global coal market.